Is it safe to drink alcohol while breastfeeding?

Is it safe to drink alcohol and breastfeed? As physicians, we have always cautioned patients not to. As mothers, we look forward to the occasional glass of wine.

We also know that drinking while breastfeeding remains a controversial and very personal choice, one for which many mothers find themselves judged by friends and family.

Historically, beer was made very differently than it is today. Beer companies marketed low alcohol beers to women to stimulate appetite, increase their strength and enhance milk production. Barley used in beer production contains a polysaccharide that can enhance breast milk production by increasing prolactin secretion in nursing mothers. 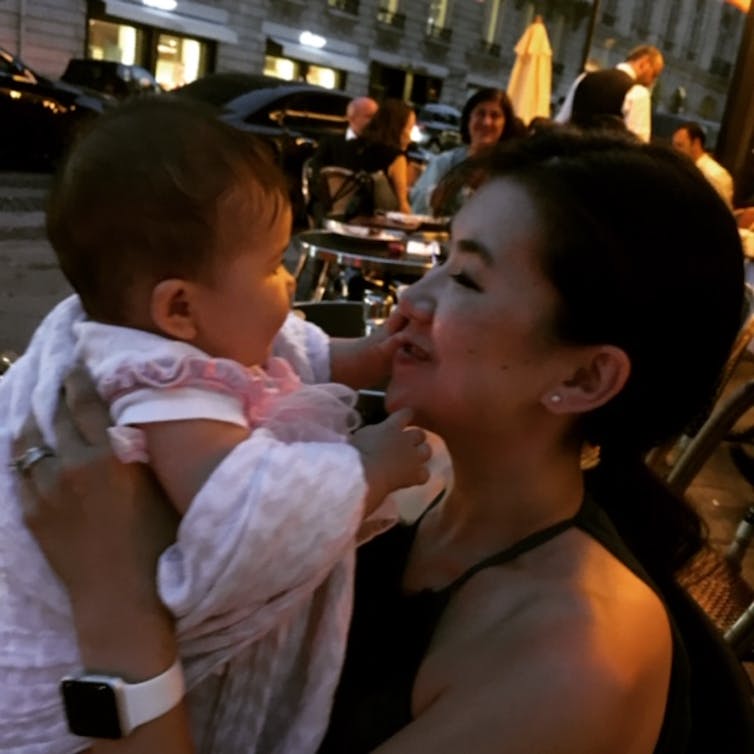 On the other hand, alcohol may also inhibit breast milk letdown and slow the flow of milk to the baby due to a blunted prolactin response required for breast milk production. An older study published in Developmental Psychobiology also found that infants consumed less milk during the four-hour testing sessions in which nursing mothers drank alcoholic beer compared to mothers who drank nonalcoholic beer.

Alcohol consumption may cause a woman’s breasts to feel fuller, giving the illusion of enhanced milk production when in fact there is less milk transferring to the baby.

How much alcohol will reach your baby?

Many studies have been performed that measure the amount of alcohol that gets into breast milk and thus into baby. One study found that consuming 250 ml of wine had a very small impact on the baby’s blood alcohol level.

For example: If your baby drinks 100 ml of breast milk while you have a blood alcohol level of 0.05 per cent, your baby will consume 50 mg of alcohol. For a 5 kg baby, this is 0.001 per cent of their body weight in alcohol.

Put another way: a standard drink (defined as one 355 ml can of beer, one 150 ml glass of wine or 45 ml of hard liquor) contains approximately 14,000 mg of alcohol. If your baby drinks 100 ml of breast milk while you have a blood alcohol concentration of 0.05 per cent, this is nearly equivalent to your baby drinking 1.5 ml of beer, or 0.5 ml of wine or 0.2 ml of hard liquor.

Ultimately, just as in pregnancy, there is no known safe level of alcohol consumption while breastfeeding. We cannot know for certain the safety of even small amounts of alcohol for young babies.

Research does suggest that alcohol exposure above moderate levels through feeding an infant immediately after drinking alcohol may be harmful. One study published in the New England Journal of Medicine suggested that exposure to alcohol above one drink per day through breast milk may be detrimental to infant motor development. Another study published in Pediatrics found that infants who were given breast milk approximately one hour after their mothers consumed alcohol may have impaired sleep-wake patterns.

However, studies do show that occasional alcohol consumption (defined as less than one drink per day) is unlikely to be harmful.

Timing infant feeds is one possible way to minimize how much alcohol your baby is exposed to. Guidelines published in Canadian Family Physician, in conjunction with Motherisk, provide recommendations surrounding the timing of nursing and maternal alcohol consumption. These guidelines suggest waiting at least two hours after alcohol consumption before nursing your infant. 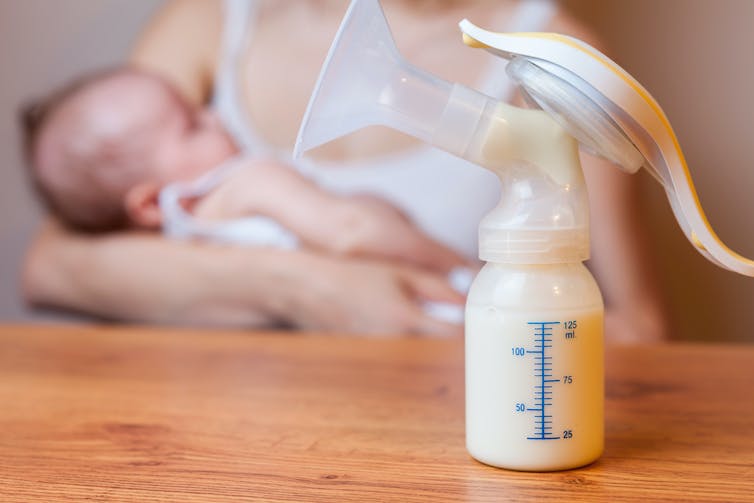 Better to wait at least two hours before breastfeeding, after consuming alcohol. (Shutterstock)

Pumping and dumping may be beneficial for the mother only to relieve the discomfort of full breasts and to help maintain breast milk supply.

The bottom line of personal choice

It remains a personal choice whether or not you decide to have alcohol in moderation while breastfeeding.

After reviewing the medical evidence, some of us have chosen to enjoy the occasional alcoholic drink while breastfeeding. But we have carefully timed any alcohol consumption to reduce the amount of alcohol present in the breast milk.

This article is republished from The Conversation under a Creative Commons license. Read the original article.

Message from leader in breast milk research: 'You aren't a failure if you don't breastfeed'